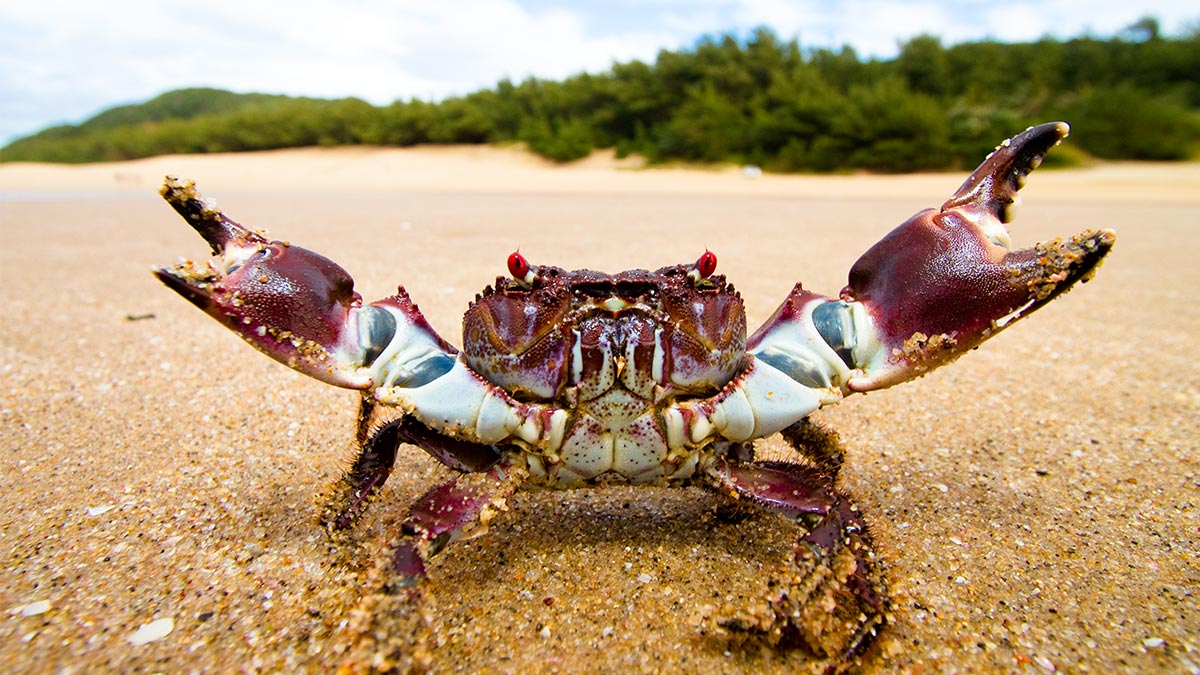 Twenty five years after the term “emotional intelligence” was first introduced by academics, thousands of independent scientific studies have highlighted the importance of managing your own and others’ emotions in relation to career success, job performance, entrepreneurship, and leadership.

But research suggests that people with low EQ, as emotional intelligence is often called, may not realize what important skills they lack. Indeed, studies have shown that all of us are better at evaluating others’ EQ than judging our own, but that this is especially true when we have low EQ: because EQ also includes the capacity for self-knowledge.

Although lower EQ people are generally less rewarding to deal with — they are grumpier, more negative, and more erratic than average — there will be many circumstances where we have to deal with low EQ individuals. Given the difficulties this can entail, it may be useful to keep in mind the following, evidence-based recommendations for managing those situations effectively:

Finally, remember that just as high EQ is not always a blessing—for example, it says nothing about a person’s reasoning ability, expertise, or ambition – it is not the end of the world if you yourself are the one with low EQ. This may sound odd, because EQ has become a very loaded term today—perhaps even more than IQ. However, there is a bright side to low EQ, and a dark side to high EQ. Low EQ individuals are often more passionate, creative, and self-critical than their higher EQ counterparts. And higher EQ individuals can be complacent, smug, and overly optimistic compared to their low-EQ counterparts.

While interventions to boost EQ are often successful, people have limited control over their personalities, and each personality will confer more strengths in some situations than in others. The current enthusiasm about emotional intelligence  can obscure the fact that plenty of brilliant and successful people, from Friedrich Nietzsche to Steve Jobs, had lower EQ—and that these people are also capable of  rewarding relationships, even with their work colleagues.