When we asked Ashish Kaushal, CEO at HireTalent and Co-Founder of Consciously Unbiased, if diversity and inclusion are the same thing, he had his answer ready: “Diversity is a number, inclusion is your culture”.

Join us on this Pride Month special episode as we ask Ashish Kaushal, an expert in transformation and tackling bias in the workplace, and Jennifer Torney, North American VP for Client Engagement at TAPFIN, to do some Diversity, Equity and Inclusion (DE&I) myth busting!

Ashish and Jennifer talk about DE&I in the contingent workforce as most organizations tend to focus their DE&I efforts on their full-time employees and likely haven’t given this topic enough thought when it comes to their contingent workers.

What does it mean to be consciously unbiased? What are the benefits of including diversity in an end-to-end MSP? What is MSP 3.0 and how do you measure the ROI from your DE&I efforts? These and many more questions on this thought-provoking episode! 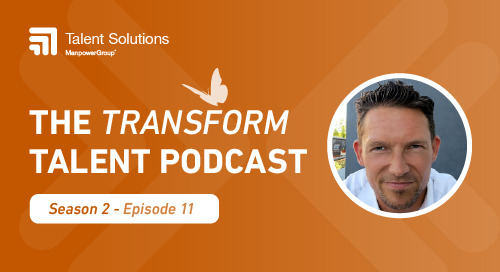 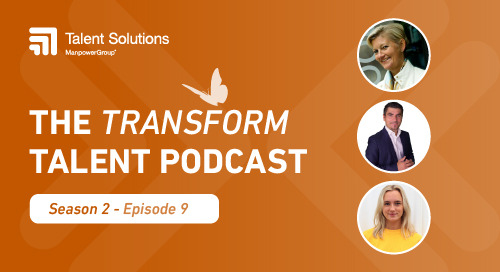 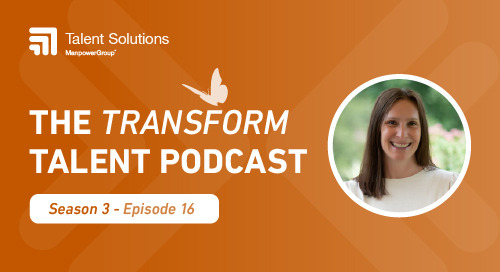 Learn what the ‘S’ in ESG should mean for organizations looking to move towards a net zero talent ecosystem. 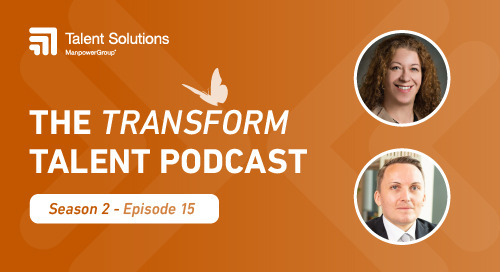 The Total Workforce Index is a go-to intelligence source that has proven to be a difference-maker in a company’s ability to execute growth strategies. 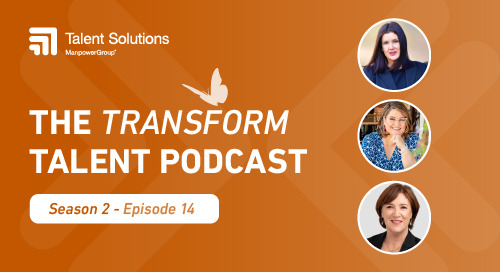 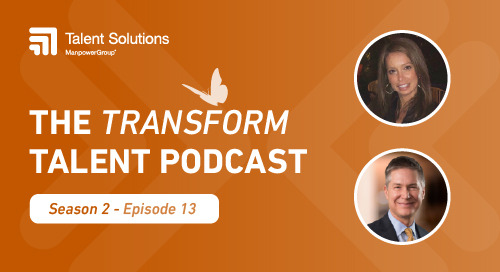 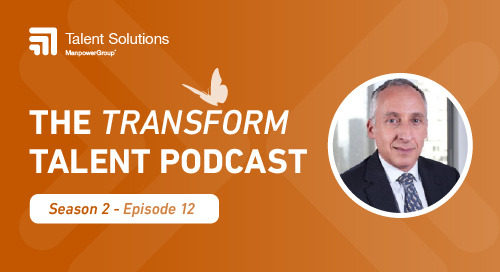 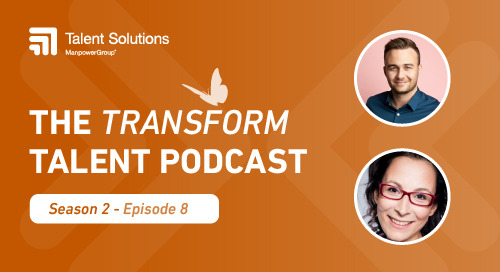 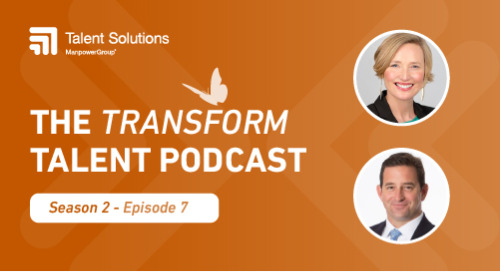 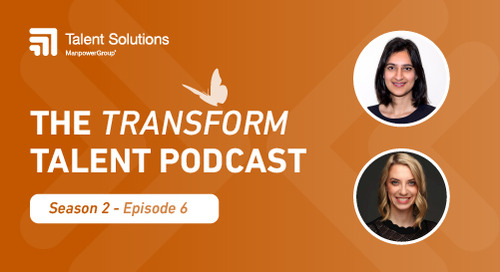 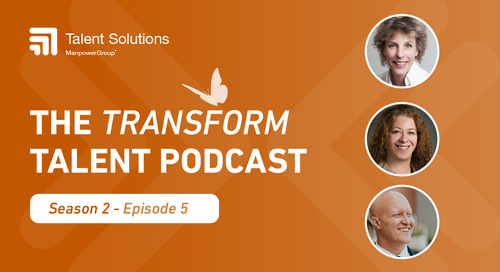 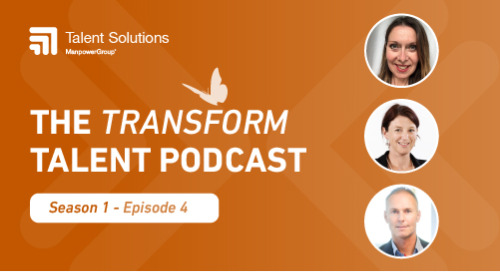 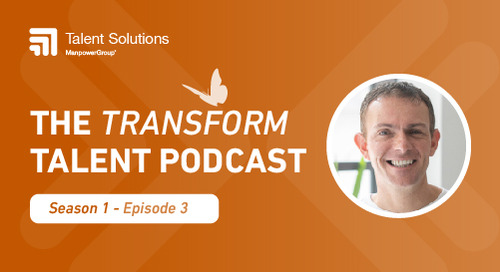 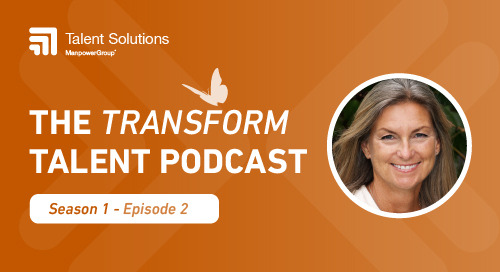 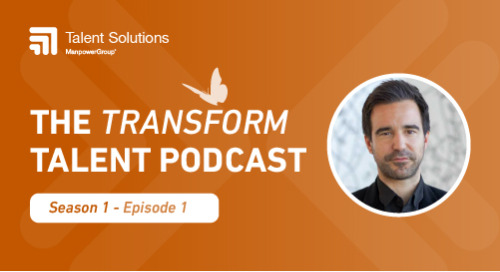 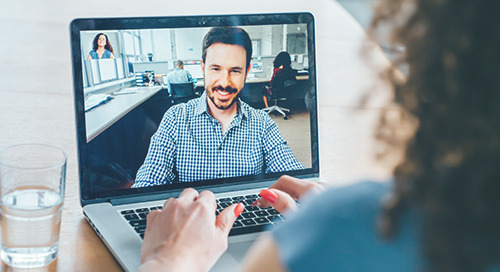 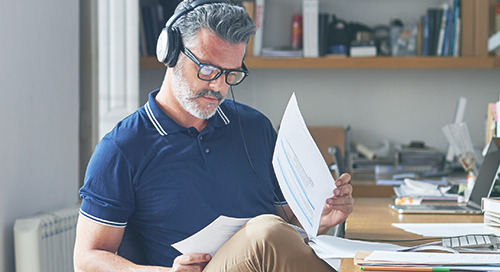 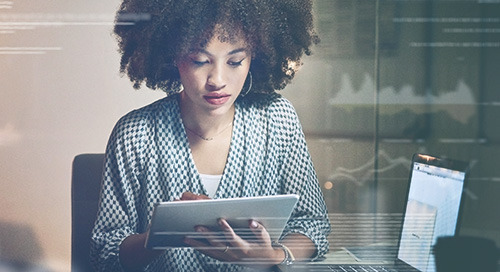