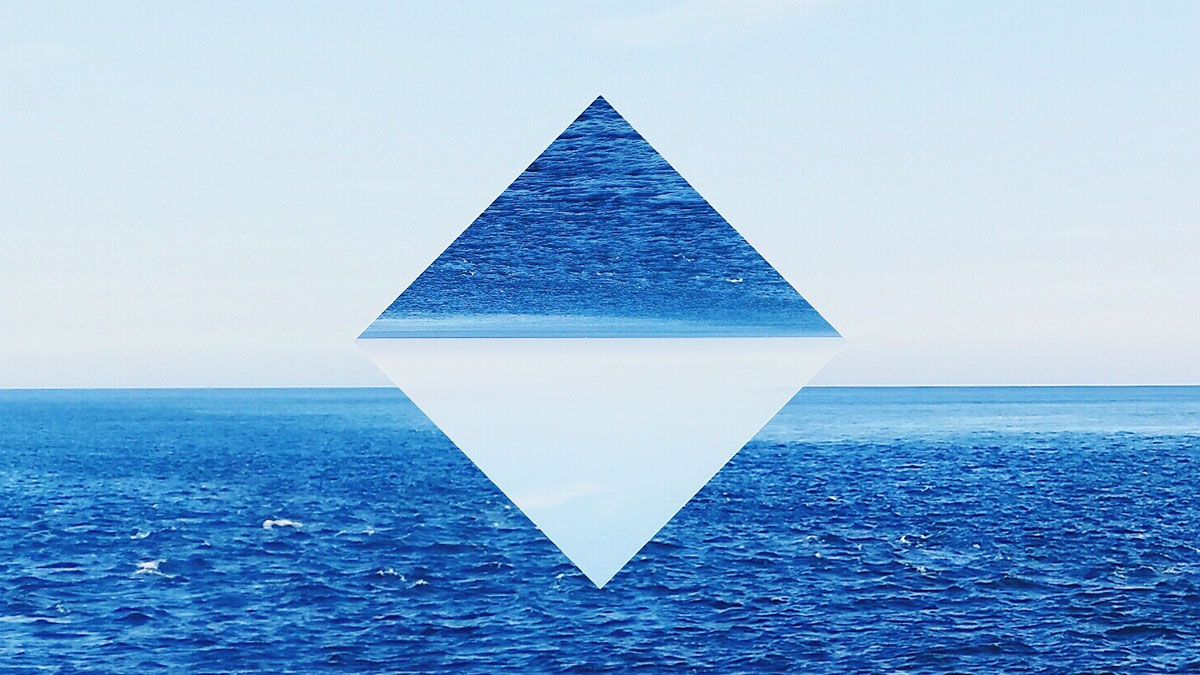 Although there are hundreds of books about how to negotiate more effectively, the advice they offer is often difficult to apply, for three reasons. First, there are just too many contextual specificities underpinning each negotiation, such that one size does not fit all. Second, the effectiveness of each strategy is partly dependent on the personal background of the negotiators — who they are, what they want, and how they connect. Third, many of the factors determining the outcome of negotiations are more emotional than rational, which requires a deep psychological understanding of the people involved.

Luckily, personality research provides valuable lessons in predicting an individual’s ability to negotiate effectively. Some traits are clearly indicative of good negotiation potential, while others are more of a handicap. That isn’t to say people can’t get better at it, but their success will depend on their ability to understand their own and the other party’s personality.

Among the traits that improve individuals’ negotiation abilities, emotional intelligence (EQ) is in a league of its own. Despite EQ’s relatively recent appearance in the realm of personality traits, a Google Scholar search produces an astonishing 131,000 hits on EQ and negotiation. Most of these articles highlight the beneficial aspects of EQ vis-à-vis negotiation. For instance, a study by Wharton and MIT professors shows that people with higher EQ are more likely to induce positive mood states in their negotiation counterparts and leave them more satisfied with the outcome of the negotiation. EQ also translates into higher levels of satisfaction with one’s own negotiation outcome, regardless of the objective result. Even more important, EQ is linked to higher levels of self-control and likability, no doubt a powerful combination when it comes to engaging with others in emotionally taxing situations. As if all of this weren’t enough, people with higher EQ also tend to be more self-aware, so they are better able to understand how other people see them, a critical advantage not just during negotiations.

Another trait that has shown a strong association with negotiation potential is cognitive ability (IQ). In a comprehensive meta-analytic review examining almost 5,000 studies, higher IQ and the related construct of cognitive complexity were found to predict better performance during lab experiments on negotiation, such as the prisoner’s dilemma. While one would obviously expect IQ to boost negotiation performance, the research also revealed a more surprising finding: People with higher IQs tend to approach negotiations in a more cooperative or collaborative way, treating their negotiation counterpart as a partner and embracing win-win strategies that tend to leave both sides satisfied.

The same meta-analysis revealed that one of the strongest personality drivers of negotiation potential is self-monitoring, defined as the tendency to examine one’s behaviors and the impressions we make on others. This makes sense: We all have mental models to interpret other people’s behaviors, and awareness of these models is key to influencing how people think of us. Self-centered, narcissistic individuals who believe they can “just be themselves” and disregard other people’s views of them are often celebrated in the Western world for their confidence and self-belief. However, the reality is that those individuals will miss out on important social clues, negative feedback, and the ability to connect with others. All of this will handicap them during negotiations.

What traits are especially problematic when it comes to negotiating? Neuroticism, which concerns lower emotional stability and a propensity to experience negative affect, is linked to several ineffective negotiation strategies, such as an excessive tendency to bargain, complain, and antagonize counterparts. In addition, neuroticism decreases one’s own satisfaction with the outcome of negotiations, even when such outcomes are actually positive. On the other hand, Machiavellianism, a dark-side personality trait associated with a tendency to manipulate and exploit others and behave in risky and antisocial ways, motivates individuals to initiate negotiations and predicts assertive negotiation tactics. However, some evidence suggests that Machiavellians actually do worse in negotiations, perhaps for being overly competitive and aggressive or pushing things too far. It should also be noted that not all Machiavellians have sophisticated social skills, and many are overly impulsive.

Importantly, although our personalities certainly affect how we typically behave during negotiations, we are still free to choose how we act, so this is not a deterministic model. That said, in order to control our personality, we need to be aware of it, so it is pivotal to understand what our default tendencies and predispositions are if we are interested in changing them, or at least inhibiting them during negotiations. As the great Jean-Jacques Rousseau said: “There are times when I am so unlike myself that I might be taken for someone else of an entirely opposite character.” By the same token, being aware of your personality will enable you to leverage your natural style in situations that are a good fit for it, for talent is largely personality in the right place.