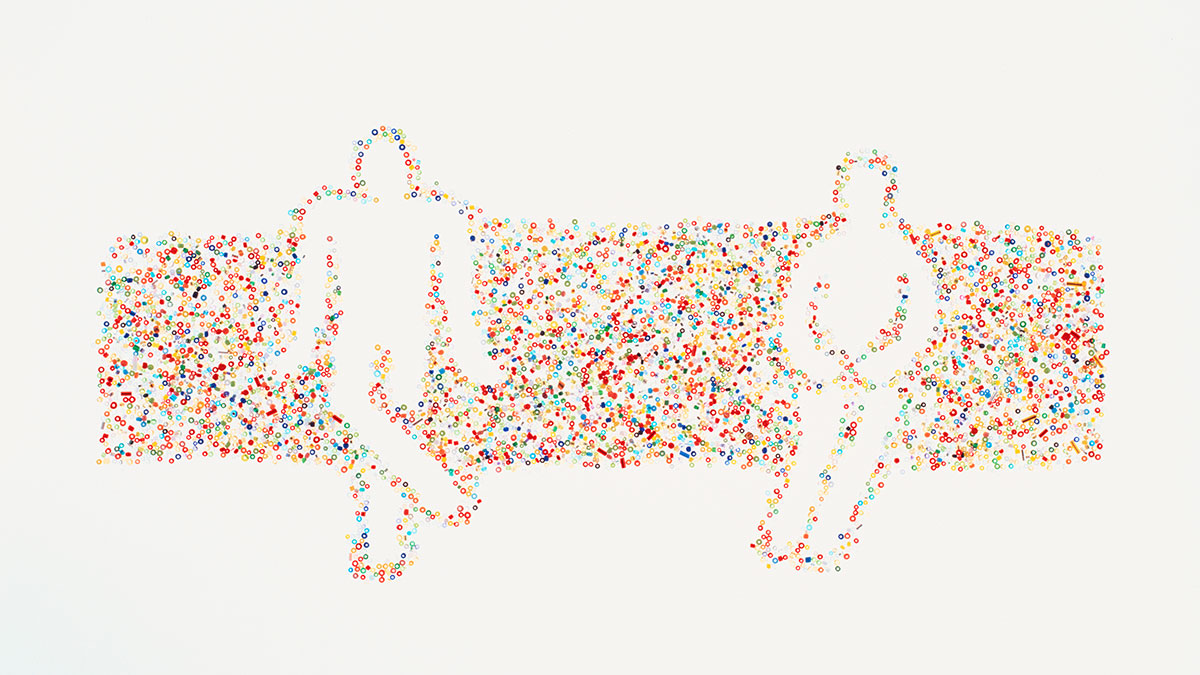 Although we live in a world that glorifies self-belief and stigmatizes self-doubt, there are really only two advantages to thinking that you’re better than you actually are. The first is when you’re attempting to do a difficult task. Believing that you can do something difficult is half the battle, but if you truly overrate your abilities, then by definition you will fail. The second is fooling others into thinking that you are competent. Most people will be found out eventually, and the personal benefits of faking competence will be offset by the negative consequences for others. For example, deluded leaders may come across as charismatic and talented, but their overconfidence puts their followers at risk in the long run. In contrast, when leaders are aware of their limitations, they are less likely to make mistakes that put their teams, organizations, and countries in danger.

And yet — as I demonstrate in my latest book — leaders are not generally known for their self-awareness. Although leadership talent is normally distributed, 80% of people think they are better-than-average leaders. Moreover, with narcissism rates rising steadily for decades, there is no reason to expect future leaders to be more accurate in their self-evaluations, let alone to be humble. Strengths-based coaching, and removing negative feedback from performance appraisals are aggravating the problem, validating leaders’ fantasized talents much like when parents tell their children that they are the brightest and cutest in the world. This is especially likely when leaders are intimidating, or when they surround themselves with sycophantic employees. As a result, leaders are deprived of the very feedback they need to get better.

Whether you manage or coach leaders, or are just trying to provide some feedback to your own boss, here are three simple points you may wish to consider in order to have this difficult (but necessary) conversation with them:

Sadly, these suggestions are not always easily applied. For example, leaders with poor 360s tend to dismiss the value of feedback, which makes them virtually uncoachable. This is one of the fundamental limitations of coaching: it often works with those who need it the least; but it works a lot less with those who need it the most. There are also too many sources of (fake) positive feedback at the disposal of leaders, no matter how talented they are. In that sense, the world of work is not so different from Facebook, though even Facebook has decided to allow users to leave negative feedback on other people’s posts. Ultimately, we need to get better at selecting leaders who are comfortable with their own insecurities and self-doubt. As the great Voltaire noted: “Doubt is not a pleasant condition, but certainty is absurd.”